According to the releas note, the new version contains a number of fixes and improvements, including:

This update includes 26 security fixes. Below, we highlight fixes that were either contributed by external researchers or particularly interesting. Please see the Chromium security page for more information.

From my observation, this update fixed the issue on using window.close() to close the popup window. You will see this in the console when it fail, “Scripts may close only the windows that were opened by it.”

So, in the previous Chrome released builds, the below code block may worked but not with this update.

Above is to open a new window with about:blank to replace the current page, then close it. From this Chrome update, you have to update your code accordingly to close the popup window. One of the solution is to grab the popup window id and use

method to remove it. Chrome extension windows API can be found at chrome.windows.

In the past, a great discussion around this window close issue can be found at stackoverflow.

Actually my chrome extension MarkView was facing this issue and I had to update my code to make it work for this Chrome Update. By the way, MarkView is tool to read and write Awesome Markdown Files, it provides features including Content Outline, Sortable Tables and code block syntax highlight with line number.

Update: Due to the design changes, MarkView no longer use popup window
for login, user won’t see the action of “close popup window” in current version of MarkView. 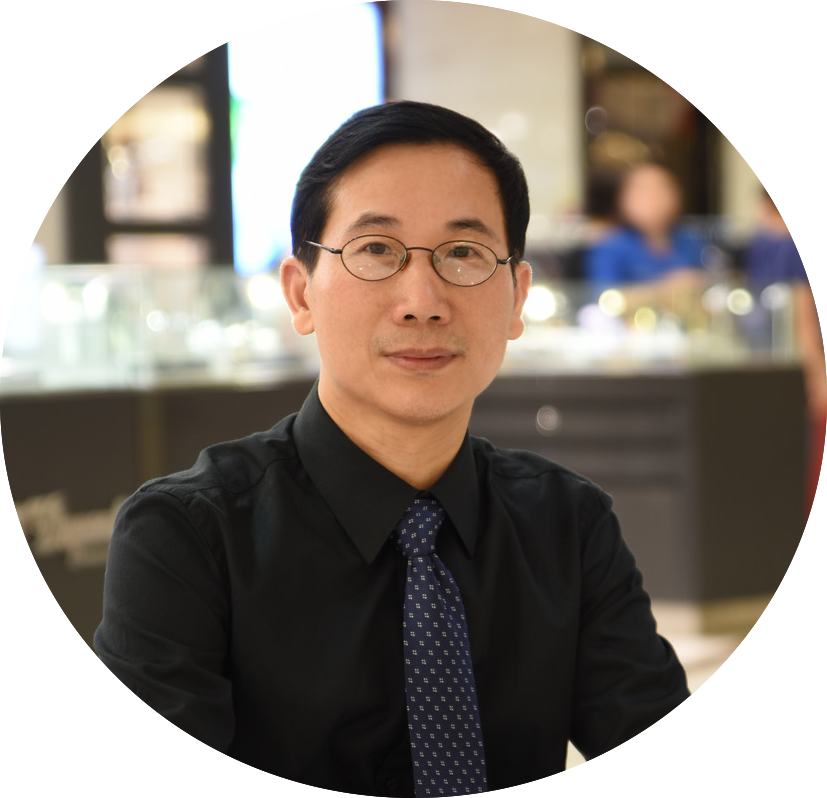 According to the releas note, the new version contains a number of fixes and improvements, including:

Managing Your Dotfiles to Utilize Your System

In order to backup, restore, and sync the prefs and settings for my toolbox, I create a repository includes all of my custome dotfiles. By the time I created this repository, I recognized that my dotfiles are the most important files on my machine.